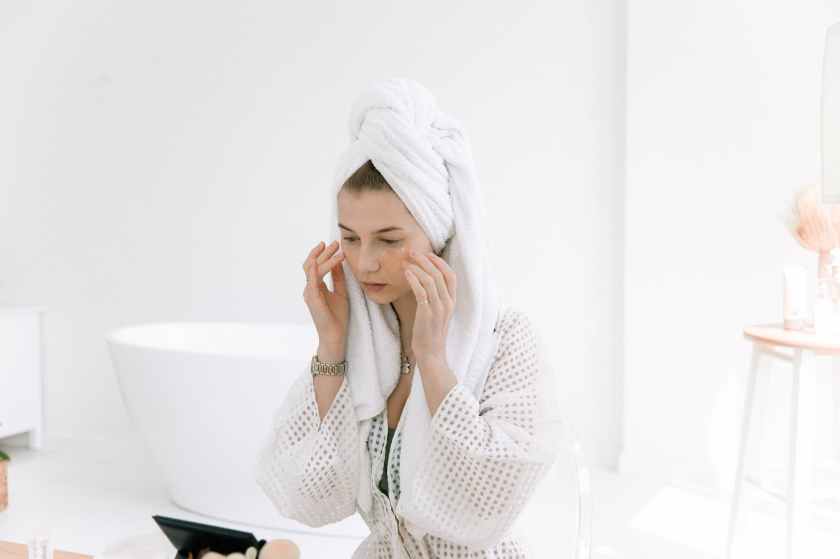 When it comes to hygiene – personal hygiene – the cleanliness of body, clothing, and home environment are typically the focus. And while these are important, hygiene is much more: it is about maintaining health and preventing disease – and so that includes physical and mental cleanliness.

In the 19th century, the poet Robert Browning dropped us into the secret inner world of a monk who is enraged at “Brother Lawrence”. What exactly did this Brother Lawrence do? You might wonder, if you haven’t already read the fiercely gnarled interior monologue known as the “Soliloquy of the Spanish Cloister”. Well, for one, Brother Lawrence grew melons to share with the order. (The effrontery! The virtue signaling!)

“Oh, those melons! if he’s able
We’re to have a feast; so nice!
One goes to the Abbot’s table,
All of us get each a slice.
How go on your flowers? None double?
Not one fruit-sort can you spy?
Strange!–And I, too, at such trouble,
Keep them close-nipped on the sly!”

This is a monk going through the motions of appearing pious, and while we witness his contaminated thoughts – we realize: he can hide them. They’re his thoughts. While some do cross over into actions, they are sly actions. Without the access provided by our esteemed poet, we probably would perceive him as the quiet, devoted monk that he presents himself as, deep in contemplation in a peaceful cloister.

We rise above the cloister and drift across the ocean…

Sunflower seeds that confer telepathic ability have been found. The delight of the castaways rapidly turns into resentment and acrimony as they “think” to each other — and their thoughts reveal the state of their minds, engaged in harmful patterns and projections.

And there it was: an opportunity for the castaways to clean their thoughts and begin relating to each other with a higher level of mental hygiene. They would have had to acknowledge and work through their discomfort and release delusions. Instead, they became reactive and misplaced their personal responsibility. Gilligan burns the bush and destroys the seeds, the telepathic abilities wear off, and they go back to their “normal” communications.

A missed opportunity, framed in a story as a smart way to avoid interpersonal conflict, but which actually reflected a profound lack of courage in “powerful” societies. Thus the 20th century continued and ended.

I’m with a friend and her teenage daughter on a walk, and our conversation on mental health meanders to social media. The teenager has lots of questions. Why are people so stingy with likes? They’re free, aren’t they? Why do so many of her “friends” not like or comment on her posts — especially the ones where she has earned recognition or is just expressing happiness?

“It’s as if…” she reluctantly articulates, “they’re not happy for me.” We are learning more about harmful effects of social media — especially on young minds, and it is important to provide language, tools, and support for people to make healthy choices regarding online presence and participation.

We can also expand our concepts of what is instructive.

There’s an opportunity here. Instead of becoming reactive and misplacing our personal responsibility, we can acknowledge and work through our discomfort and release delusions. We can choose to not project our own shadow aspects onto others.

Perhaps, though, it is our only option now.

For ages, people could get away with hiding their less-than-generous feelings and thoughts about people in their social circles and beyond, but one consequence of social media has been connecting people in ways that reveal mental hygiene – yours as well as that of others.

So-called “unseen” private thoughts are beginning to show. Interior monologues are becoming unconscious soliloquies. Mental hygiene is becoming as accessible to the senses as physical hygiene.

“Sorrow shared is reduced by half; happiness shared is doubled.“

This is the natural order, but when people have poor mental hygiene, the personal sorrow you confide in them is either amplified or ignored — and the happiness you share is decimated.

With good personal mental hygiene: thoughts, words, and actions are in alignment. People are able to share in a boundless happiness and naturally reduce others’ sorrows. With poor hygiene, they can barely contain an inner gr-r-r at another’s happiness.

How can we develop good mental hygiene?

There are four parts to this:

It’s not easy, but it’s that simple.

Life on earth gives us myriad chances to practice.  Each day brings opportunities to develop these, to improve personal hygiene and enhance holistic wellness.❂ 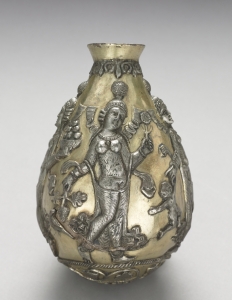 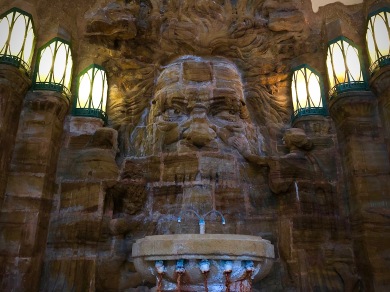 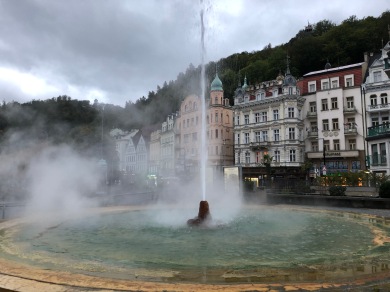 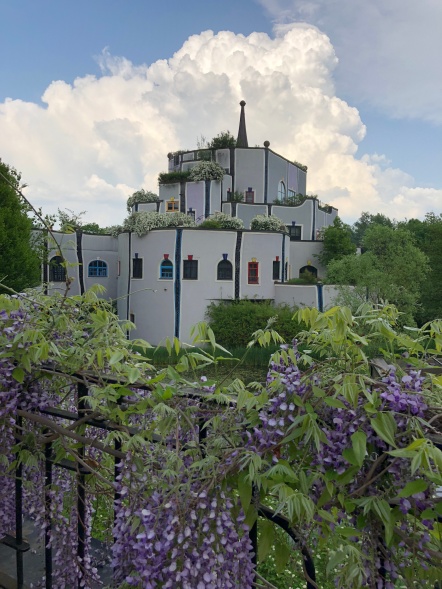 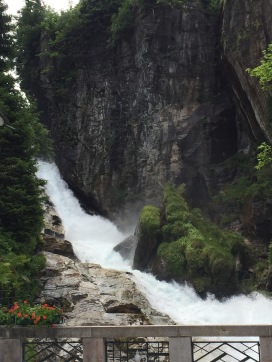 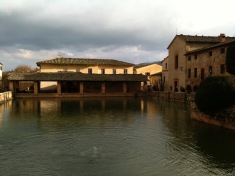 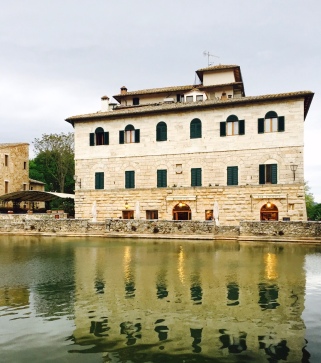 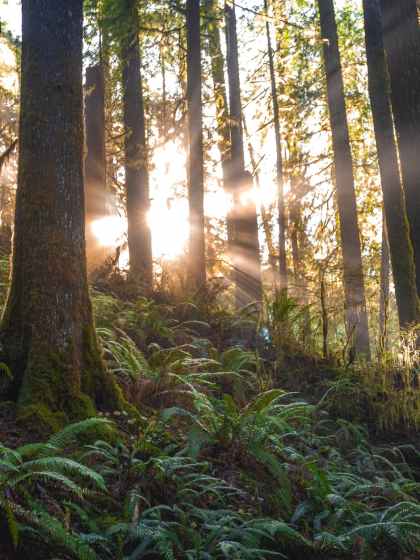 “It is something to be able to paint a particular picture, or to carve a statue, and so to make a few objects beautiful; but it is far more...